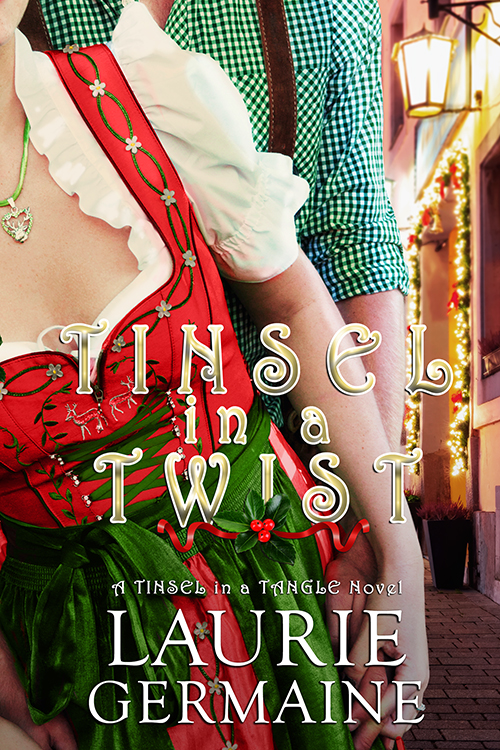 Tinsel in a Twist

It’s been almost two years since Christmas elf, Tinsel, joined the Minor Flight Team and started dating Niklas Kringle, Santa’s grandson. But during a practice flight, she unintentionally endangers the reindeer and gets suspended from the job she loves. So when Santa’s age-old enemy, Krampus, threatens a Christmas takeover, Tinsel seizes the opportunity to win back everyone’s trust and her position. For the key to Krampus’s downfall lies halfway around the world in a legendary Silver Reindeer, and Tinsel alone has the talent for reindeer speech.

Once overseas, however, Tinsel runs into Niklas’s ex-fiancée, Gretel (who may still have designs on becoming his Mrs. Kringle), and discovers that not only has the Silver Reindeer disappeared, but so has her talent. Now rendered useless against Krampus, and outclassed by Gretel, Tinsel must devise a new plan to save the futures of Christmas, her love life, and her career . . . before they unravel faster than a trio of ugly sweaters.

This is so not the most wonderful time of the year.